Hormazd Narielwalla has been announced as the second solo artist to take residency at Heal’s Mansard Gallery. The exhibition, titled ‘Pattern Symphony’, will comprise of Narielwalla’s distinct elegant abstract collages, and also features work from his most recent homage to David Bowie. By applying vintage tailoring patters to collaged forms of handmade papers, Narielwalla’s bold compositions use positive and negative space to create a rhythmic sense of movement, depicting the fluidity of the human form.

‘Pattern Symphony’ celebrates the influence of music and dance on 20th century artists such as Picasso, Picabia and Bacon, using instructive points and line with blocked planes of colour, referencing Wassily Kandinsky’s early theories of abstraction, ‘Point and Line to Plane’. Narielwalla will also showcase original works and the book from his ‘Diamond Doll’ series, which celebrates the iconic figure of David Bowie through repeated motifs of the ‘Ziggy Stardust’ persona. Conceived as a sculptural object in three parts, the book explores Bowie’s transformative power and ability to reinvent himself, and the ways in which his different identifies were projected through dress, make-up and performance. 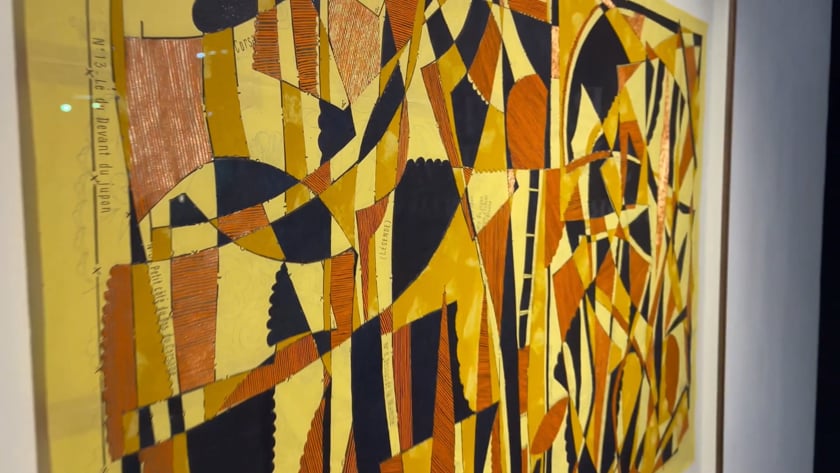